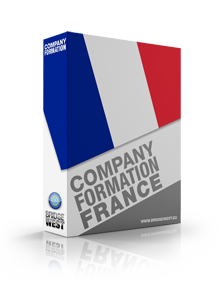 Set up a Simplified Stock Corporation in France 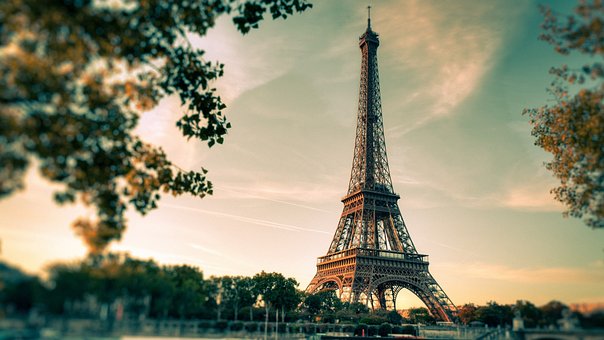 When you set up a company in France, it is recommended to first decide on the type of business structure that you want to adopt. Many businessmen prefer to set up a simplified stock corporation in France. This type of corporate structure was introduced in 1994 in order to encourage the creation of small and medium businesses in France, because it only requires at least two shareholders and a minimum capital of 37,000 euros. The French simplified stock corporation is considered as one of the most flexible business structures because shareholders can mold the company according to their needs.


Unlike in other stock corporations, where a board of directors is the managing body, setting up simplified stock corporations in France only requires a president. He/she is appointed by the shareholders and can either be an individual or a corporation. There is also no need for a president to be a shareholder himself and he has authority to represent and bind the company in all transactions.

Shareholders in a simplified stock corporation in France are given an ample amount of freedom with regard to decisions making in the corporation. The corporate acts that can be done only through the votes of the shareholders are:

- the increase and decrease of capital stocks,

- merging or spin off of part of the corporation,

- dissolve and liquidating the company.

Other rights and powers are provided for by the by-laws and articles of association. If you choose a simplified stock company, your shareholders will have a big participation in conducting your business.


Domestic French companies used to have a hard time entering joint venture projects with foreign investors due to strict corporate laws, especially with regard to citizenship requirements. By creating a simplified stock company in France, they are able to bring in foreign participation through the holding of shares, while still maintaining and complying with citizenship requirements for corporations. This is the proper way to open a company in France with foreign entities.

If you have further question on how to set up a simplified company in France, just contact us. We will give you valuable advice.

Meet us in Paris

Call us now at +33 9 73 22 01 51 to set up an appointment with our lawyers in Paris, France. Alternatively you can incorporate your company without traveling to France.

As a BridgeWest client, you will beneficiate from the joint expertize of local lawyers and international consultants. Together we will be able to offer you the specialized help you require for your business start-up in France. 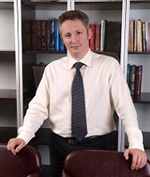 Starting a company in France can be difficult since it involves such complex procedures. The team from CompanyFormationFrance is very qualified and benefits from extensive expertise in this area.
Mihai Cuc, Partner of
Enescu & Cuc Law Firm
Read more testimonials